The Warrior Dash was kind of the race that started it all. My wife suggested that we train for it.  My initial reaction was “no way!” but after some thought, I figured it would be nice to h 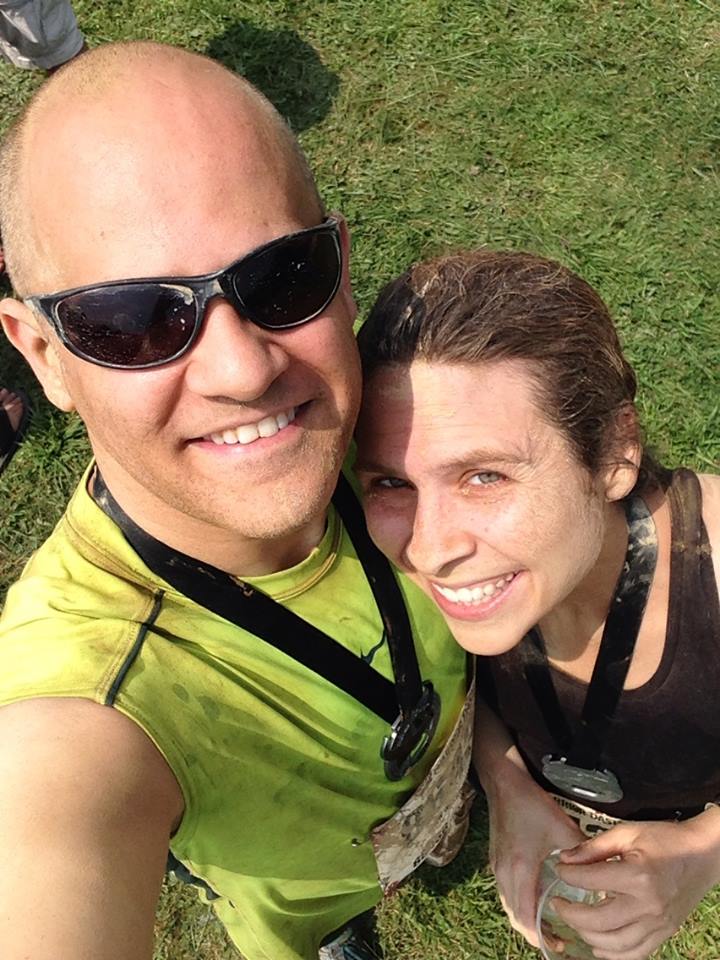 ave a reason to get more active.

I started to train using the Active Couch to 5K app for the iPhone, and I enjoyed it.  It was surprising how fast someone who wasn’t in great shape could pull it together.  I went from not being able to run for full minute to running a full mile in just a few weeks.  As part of the training, we ran a 5K race as practice, and it went well.

So, the Warrior Dash.  It was a fun race, but I was disappointed.  It was 5K, for sure.  However, I just didn’t find it that challenging.  There were some neat obstacles, and some gross muddy obstacles.  The muddy obstacles, unfortunately, existed for no other reason than to make you muddy.  For the most part, there wasn’t anything challenging about them.  The obstacle that took the most time (more than five minutes) was a muddy trench.  It took so long not because it was so difficult, but because there were so many people backed up in front of it.  Honestly, it was more annoying than anything else. 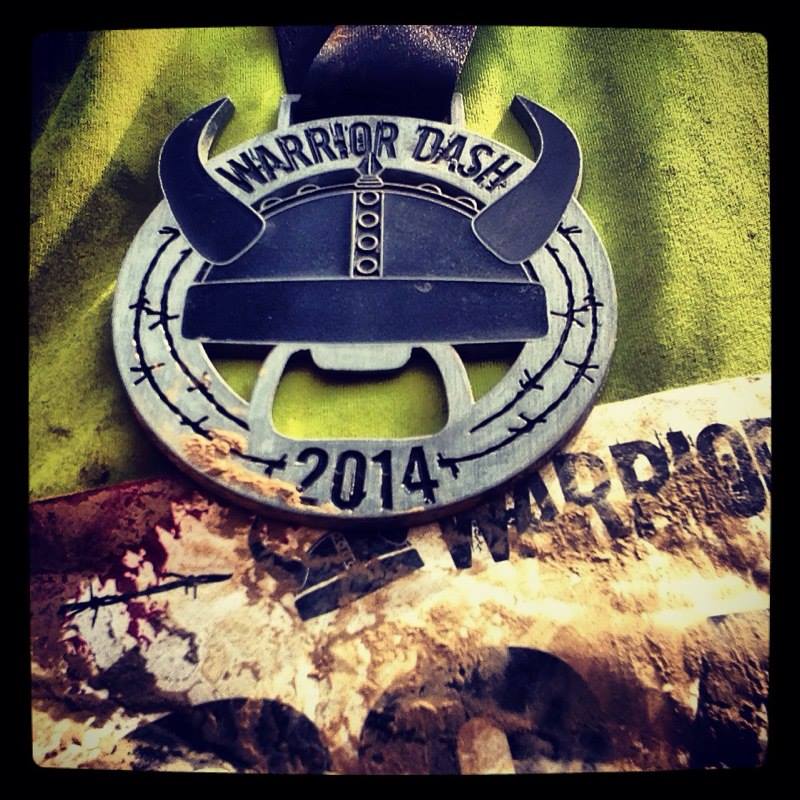 Running in the woods was fun, and made me look forward to similar events (I’m considering a 10k trail run in the near future).   And don’t get me wrong, it was worth doing, we’ll do it again – the atmosphere was fun, and it was a good time.  It just wasn’t a physical challenge for me.  In fact, I wasn’t sore the next day, even though I didn’t do any upper body training at all.   Still, I recommend it.  And, if you were out of shape like I was, it was a fun reason to turn things around.

This entry was posted in Uncategorized. Bookmark the permalink.