In 2012, I decided that I would take steps to make myself healthier.    I sat on this decision for around a year and a half before actually getting around to doing anything.   In January 2014, I got really sick, and had trouble keeping food down.  I lost somewhere between five and eight pounds at this time, and decided that I might as well use that little bit of weight loss as a starting point.

A week or so later, I bought a Fitbit and the Aria scale, signed up for a gym membership, and put myself on a diet.  I was pretty successful.  I weight about 220 pounds in September of 2013.   In May of 2014, I weighed in at about 163.   I’ve put on about 20 pounds since then.  Some of that has been simply due to lifestyle changes that have impacted my metabolism, some of it has simply been because I’ve gained muscle, and some of it has been cause by dessert. 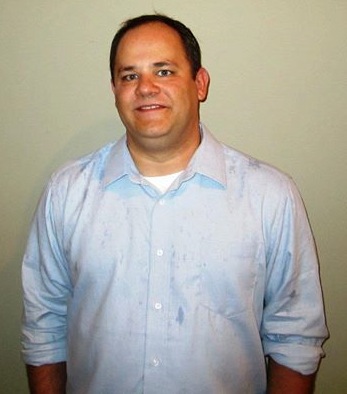 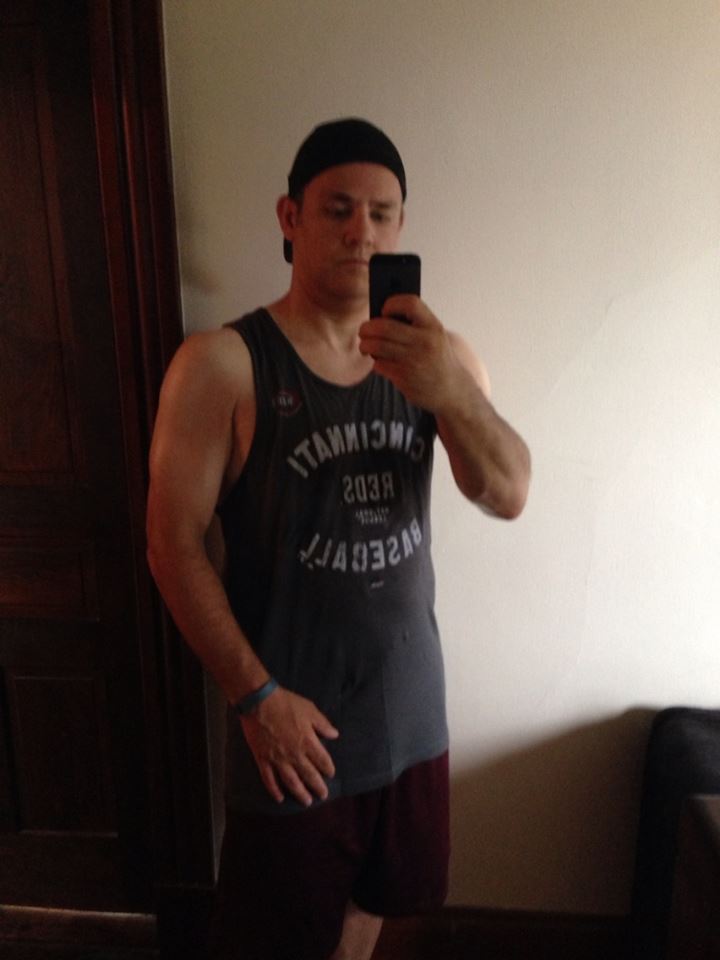 I decided to start this blog because things like this help me keep my focus.  I don’t know that anyone will actually read it, I probably won’t tell anyone about it.